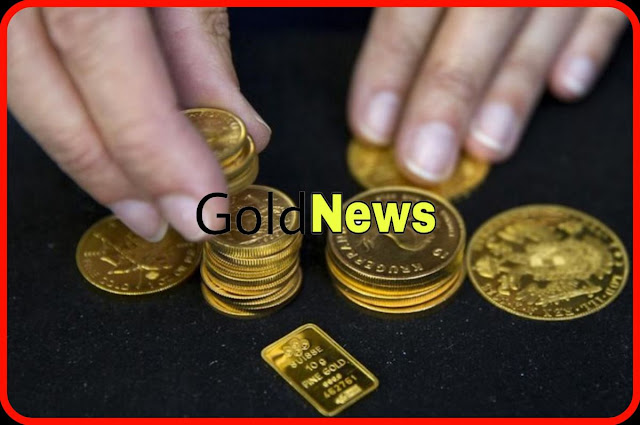 moved away from gold amid expectations of higher interest rates this year, while the focus was on the G-20 summit in Argentina.

The Fed's meeting record, released on Thursday, showed that the central bank expected to raise interest rates but did not provide a schedule. Rises in interest rates reduce the demand for safe havens such as gold, which does not generate regular payments in the way other investments, such as bonds, do.

The US dollar index, which measures the strength of the dollar against a basket of six major currencies, rose by 0.12% to 96.80.

Precious metal is usually reduced under the dollar, as it is denominated in U.S. currency and sensitive to movements in the dollar. Gold becomes more expensive for other currency holders when the dollar rises and decreases when it declines.

At the same time traders are also watching the developments of the trade war between the United States and China.

US president Donald Trump and his Chinese counterpart Shi Jinping are expected to meet on the sidelines of the G20 summit this weekend. It remains uncertain whether the two will actually make a deal, and Trump is still planning to implement an increase in tariffs on Chinese goods worth $200 billion on Jan. 1.