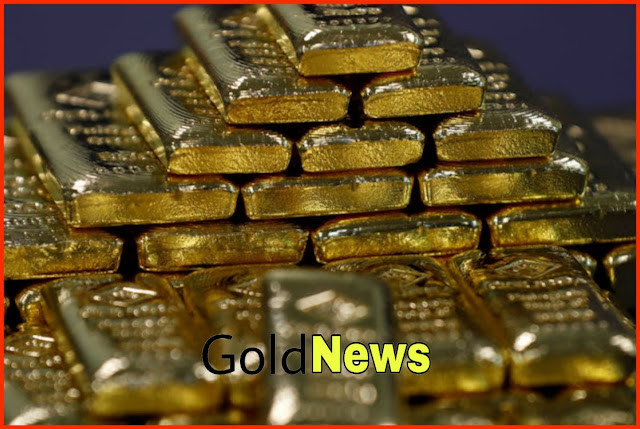 --gold prices moved narrowly on Friday with a slight change in the dollar after US president Donald Trump sent mixed signals on prospects for a trade deal with Beijing, while palladium jumped to a record level.

Trump is expected to discuss with his Chinese counterpart Shi Jinping the trade on the sidelines of the G-20 summit in Argentina on Saturday, where global trade tensions are expected to dominate the agenda.

However, Trump sent mixed signals on the trade deal when he was heading to Argentina on Thursday, saying an agreement was imminent but he was not sure if he wanted such an agreement.

The dollar index marked a slight change on Friday.

Among other precious metals, silver rose 0.1 percent in instant trading to 14.32 dollars an ounce. Prices have risen by about 0.7 percent from the beginning of the month to the present.

Platinum rose 0.4 percent to 813.40 dollars an ounce, and is on track to record the fourth consecutive weekly loss after falling by about three percent since the beginning of the week.

The palladium increased 0.6 percent to 1187.65 dollars an ounce, and it had a record high level during the session at $1190 per ounce.
تعديل المقال
الأقسام Gold News