Gold prices stick to gains with US dollar decline 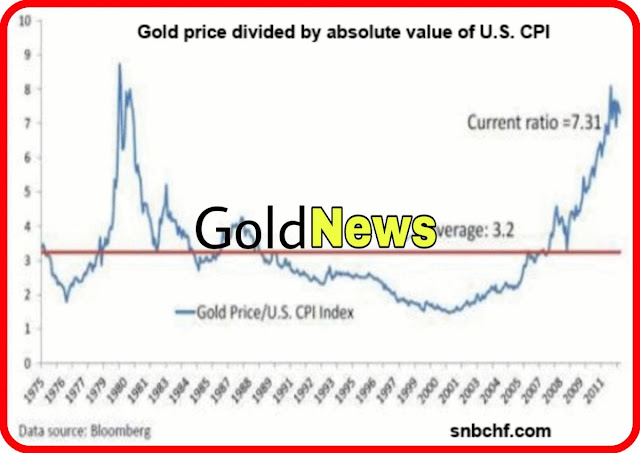 At the beginning of this week's dealings, gold prices rose to a level of 1306 dollars an ounce backed by the US dollar's decline, which was weakened by the results of the US economic data released last Friday along with expectations that the Fed's board could take a pessimistic stance toward His monetary policy this week. According to the data, the production of US factories declined for the second month in February, the plant activity in the state of New York reached the lowest level nearly two years ago this month and Japanese exports fell for the third consecutive month in February, suggesting that the world economy is facing adverse winds Great because of the continuation of the American-Chinese trade war.

Investors will watch the results of the U.S. Federal Reserve and Bank of England policy meetings this week to get definite signals of the infamous future monetary policy, although forecasts confirm that there will be no strong shift in their policy at this week's meetings.

In a spirit of optimism, investors still hope to reach a trade agreement between the United States and China after the Xinhua news agency said the United States and China have made "further progress" in the text of the trade agreement between the two sides. On another front, British Prime Minister Teresa Mei issued a stark warning to lawmakers that if they did not support the Preicit deal before the EU leaders ' summit on Thursday, they would seek a "short extension" beyond March 29 to leave the European Union.